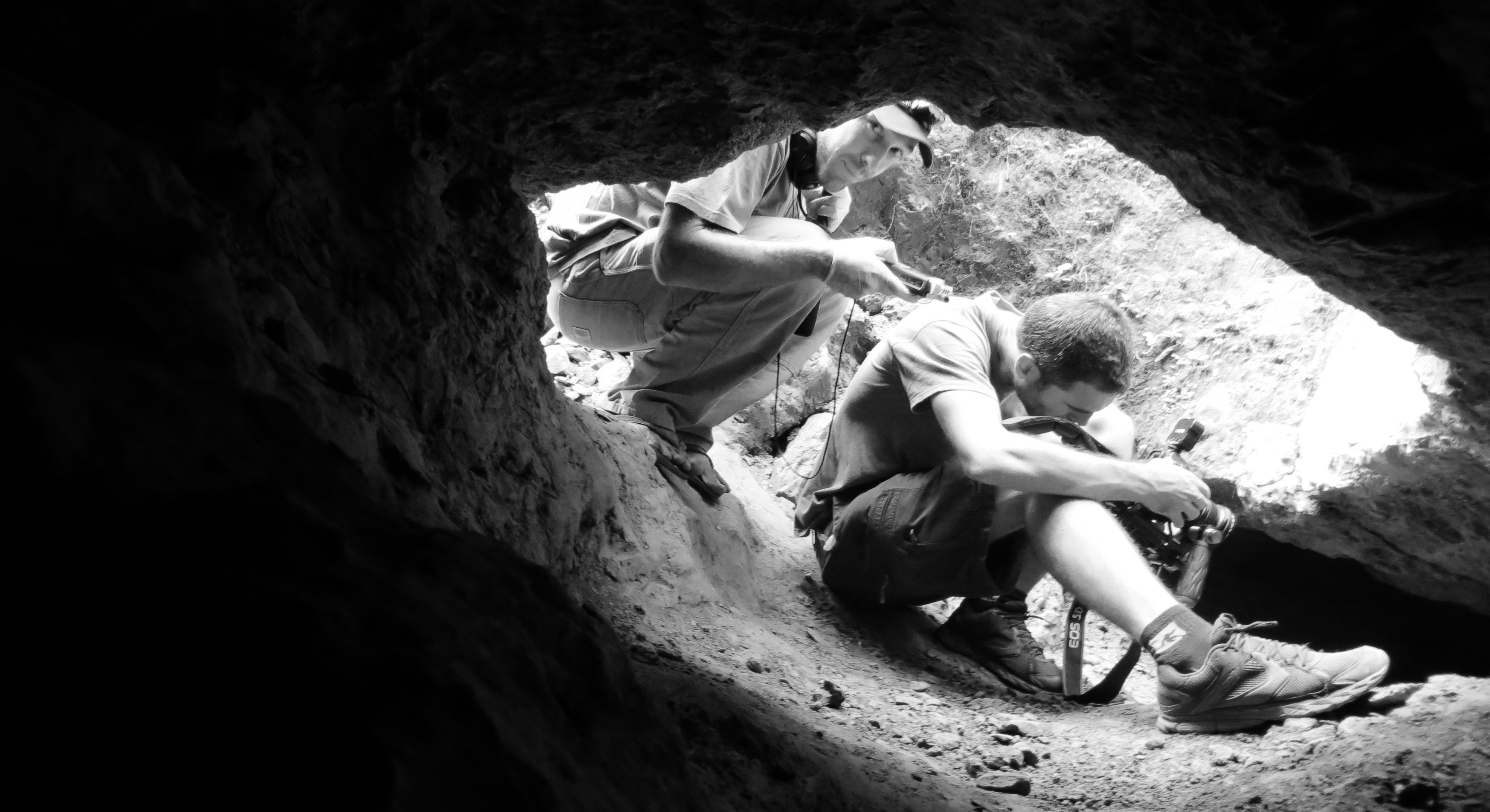 “The nice part about being a pessimist is that you are constantly being proven right or you are pleasantly surprised. “

We’re off to screen our film

at the United Nations. What a pleasant surprise! I never complain about free trips to New York all inclusive. I never thought I’d go anywhere near the United Nations Headquarters much less screen a film there for the general assembly. Our first independent short documentary was quite a ride. “Bang for your Buck” first won best screenplay for the shooting poverty screenplay competition. That win, got us funding from the BBC, and then we were launched into the Shooting Poverty film festival, which we won! Then Tribecca, Africa World Documentary Film Festival, and the list keeps going. We hope all our future films are as wild of a ride as this one.