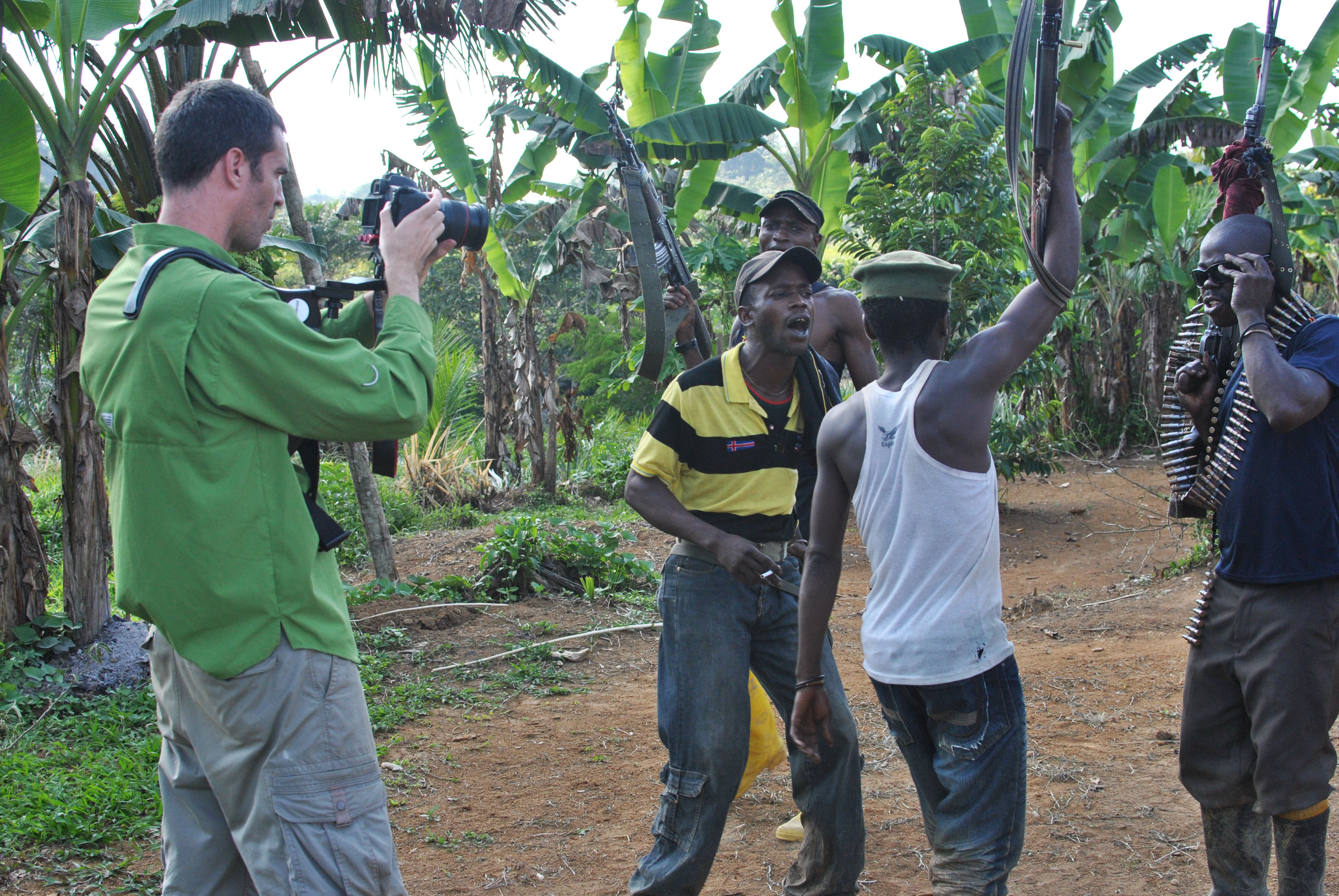 When the European Union wanted a new innovative film

to increase awareness of sexual violence as well as options for victims of rape and gender based violence they came to us. After a few months of research we wrote the film script, then we made the film, and after that we made that film a part of a mobile cinema program to show it around the countries the film was shot in. Our first feature documentary “GBV” is one of our most widely seen films to date with over 200 thousand downloads and over a million views. We partnered with an Italian NGO that set up centers where victims of sexual crimes could be cared for and treated. The film was part of two mobile rape rehabilitation clinic, and was produced in three languages. It’s still being shown across the country of Burundi, and has been used in over 47 other countries around the world. The film is also shown in health centers across Africa allowing victims of rape and sexual harassment hear from other women and children who have survived this horrible ordeal and found a level of healing.