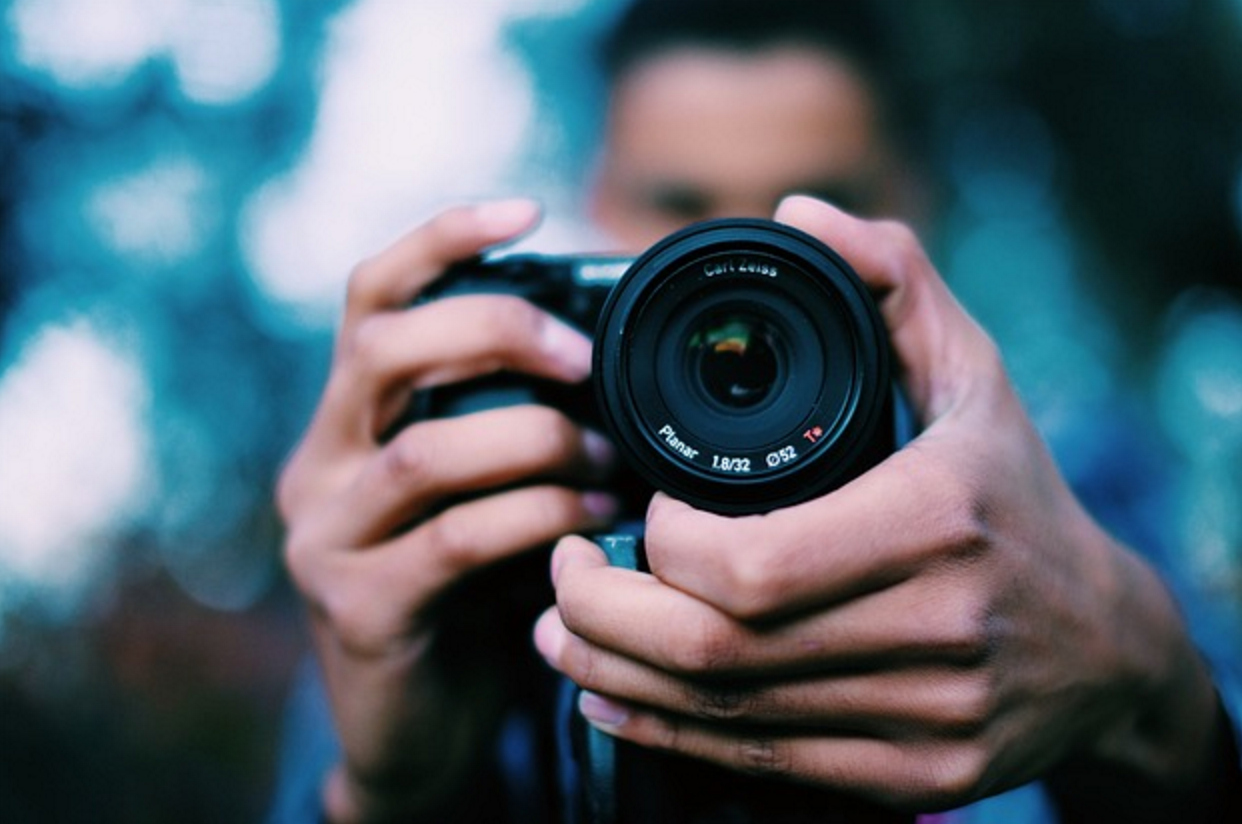 Stats you should know.

Continue
Next →
Here we have a great guest post put together by Hannah Brenzel. She’s pulled together over 30 stats detailing where video marketing is, where it’s going, and why you should take notice. Hannah, take it away…

Audiences and advertisers are rushing to online video, eager to consume and capitalize on digital entertainment. In March 2013, 85% of US internet users viewed online video, and video ads accounted for 25% of all videos viewed (source). Surprisingly though, many marketers were hesitant to shift advertising dollars—in 2014 they spent $66 billion on television and only $4.14 billion on online video marketing (source).

American audiences are constantly engaging in online video viewing. In June 2013, 85.2% of US internet users watched video and the total number of videos viewed reached 44 billion, a 7% increase from May (source). As the most popular online video publisher, YouTube receives over 1 billion unique users per month who watch over 6 billion hours of video (source). Advertisers are developing an online video presence to reach audiences who are actively seeking out this kind of entertainment.

In a Rocket Fuel survey, 42% of respondents (149 digital agency professionals) claim to be moving from TV to online video this year as part of the planning process. Media buyers (72%) are also increasing their budgets for online video by an average of 53% (source). As a result, the number of online video advertisements is growing rapidly with a 64% increase from 2012 to 2013 (source).

Online video marketing is effective when it comes to exposure. According to a comScore report, video ad impressions surpassed 20 billion in June 2013. Video ads reached nearly 54% of the total U.S. population an average of 121 times during the month.

Obviously, people are watching an ever-increasing amount of online video, but this isn’t the only reason you need to start creating video content. According to Nielsen and the IAB, shifting from television to digital video can enhance your campaign’s reach at a lower cost. It also makes the campaign’s reach more effective—generating an increase in general recall (+15%), brand recall (+33%), message recall (+45%), and likability (+40%).

Not only can you extend your campaign’s reach with online video, but you can also improve consumer-brand engagement. Many advertisers are utilizing online video in their marketing strategies and next year, 73% will increase spending on pre-roll ads and 53% on social video (source). Also, 25% of advertisers say online video will see the highest growth in media spending—23% said mobile video. 25% believe TV will see the lowest growth (source).

This is just in response to viewer behavior; this year, time spent with digital media will surpass TV viewing time (average 5:16 hours a week with digital compared to 4:31 on TV). Marketers are meeting consumers on their preferred platform to maximize exposure and brand awareness. Evidently, online video marketing is where you need to be.